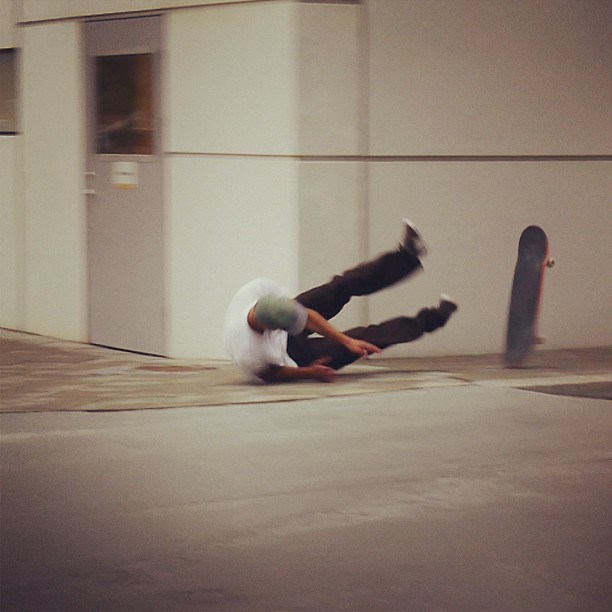 I know Sergej Vutuc since the 90-ties, when we started to skate in Zagreb. Phil Evans made a documentary about six photographers and one of them was Sergej Vutuc. In 2011 the film was released and in the same year friends of mine came to an idea to start a skate film festival in a small town in Istria, called Fažana. Of course that Format Perspective was first on our wish list! I contacted Sergej, he gave me Phil’s mail and we got our first video for the  festival. The rest is history, until somebody erase it from the internet…

Although it’s quite a small event, we came to the third year! We also started a blog, as you may see! Looking back a little bit, one of the logical steps was to make an interview with Phil. Enjoy it!

Your Format Perspective was one of three movies featured on our first Vladimir Film Festival in Fažana, in 2011. Sergej Vutuc gave us your contact and I remember how happy we were when you accepted our invitation to participate. At the time, you have just released the video and were doing the screenings around the world. What were your first thoughts when you received a mail asking for your latest film for some small skate film festival in some small town in Croatia you never heard of?

The list of screenings of Format Perspective is quite impressive, awards, nominations, official selections… Did all this opened some new paths for you , also outside the skate world, and which?

You also made a stop-motion music video for the band called Blind Yackety.   I’m a big lover of stop-motion, it’s totally different working process and the way of thinking. What came first in your life, photo or video? How did you decided to make the video in that way?

What’s the taste of stop-motion after all the videos you’ve made? Was it a flirt or can we expect some new love to come out?

What’s the difference between your approach to commercial and personal work? Can you imagine yourself being a filmmaker without being a skateboarder?

Have you got any “dream” project and how would it look like?

This year, in September, will be the third edition of Vladimir Film Festival and it’s still a small event organised by a bunch of skate enthusiasts. You’re currently bringing to an end your work on new documentary about Malmö skate scene. Would you like to come to Fažana and screen it on one of our future VFF? 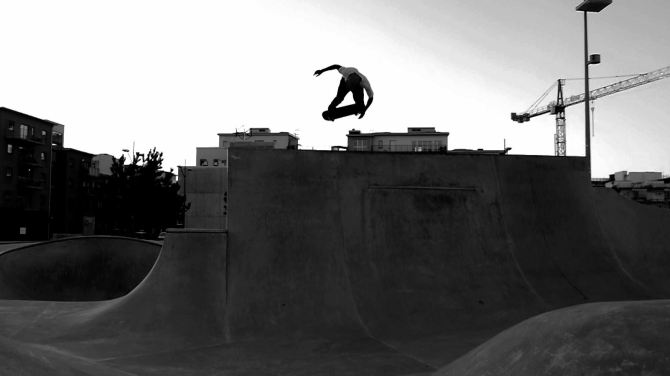