The 5th edition of the Vladimir skate film festival took place in Fažana and Pula on 18 and 19th of September 2015 and it was bigger than ever. Not just by the attendance of more audience but also by the list of guests that is impressive for a festival that small in size. We were very happy to accommodate Henry Kingsford, Richard Hart, Yoan Taillandier, Philippe Petit, Will Harmon, Aymeric Nocus, The Rios Crew, Tomaž Šantl and crazy Slovenian family…

On the first day (in Fažana) we had the oportunity to enjoy the new works of the skater and photographer Aymeric Nocus followed by the screening of Alex Rose’s Headcleaner, Kickflips over occupation – a documentary about young Palestinean skaters by Maen Hammad, Yönnek by Rios Crew, a clip by Orion skate from Split “Oš jednog” and 5th Original Copy by Tomaž Šantl and Zlatko Djogić that was announced by Deso – the main protagonist of the video. This year the festival displayed a small Magenta skateboards expo alongside with stuff by Minuit, Rios Crew and Tadej Vaukman with his newly released book titled Dick skinners.

On the second day the festival continued in Pula at the Valli cinema with the introduction of five international skateboarding photographers: Henry Kingsford, Richard Hart, Yoan Taillandier, Alexandre Pires and Benjamin Debredt. As the Grey magazine was celebrating 5 years in print we dedicated a wooden instalation for that occasion, hanging pages and articles from varios issues of Grey, with an iPad displaying Grey’s web site. After the exhibition Philippe Petit, the author of Danger Dave, introduced the audience with his film. After the projection the festival continued in the Cvajner gallery, a pub near the cinema, where the European premiere of Domingo II by Josh Roberts was held after the short introduction by Will Harmon. The festival continued with Cardinal After party where everybody enjoyed the best tunes of calypso music.

(photos by Henry Kingsford, Tomaž Šantl and Will Harmon) 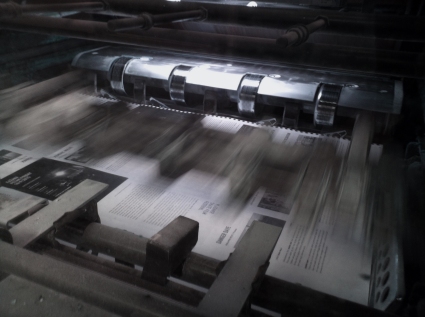 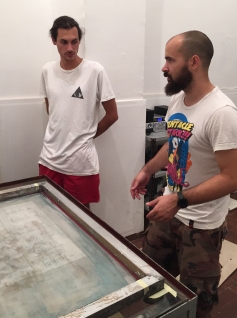 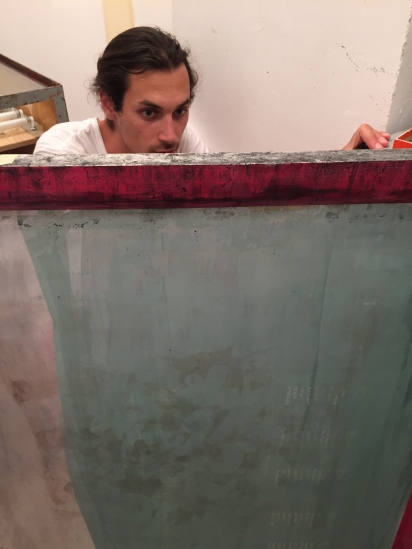 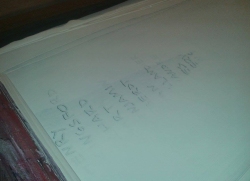 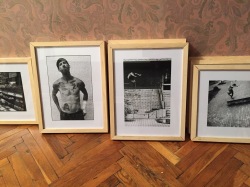 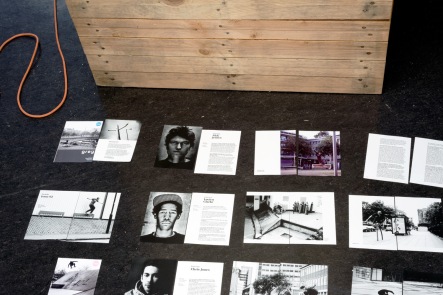 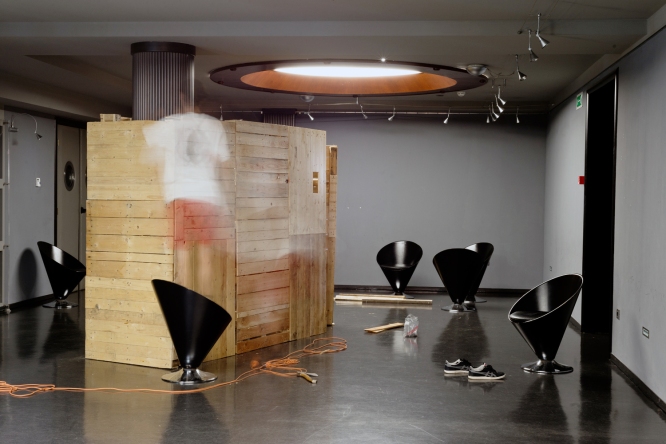 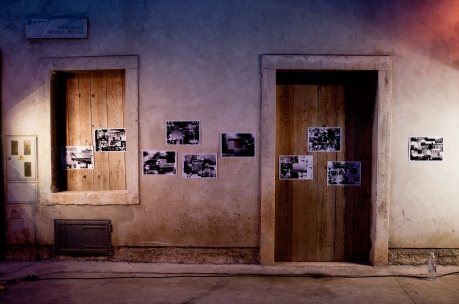 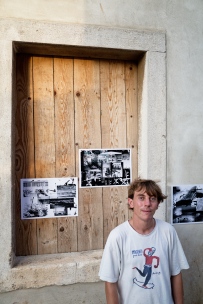 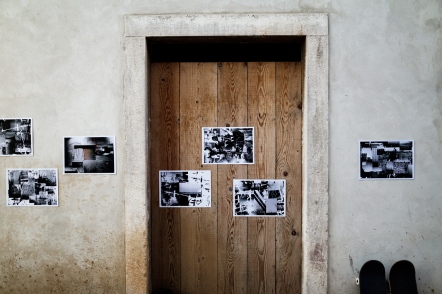 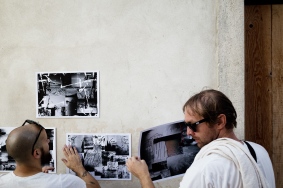 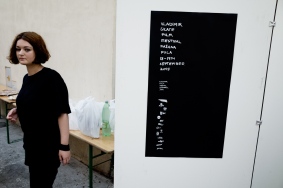 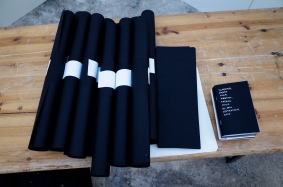 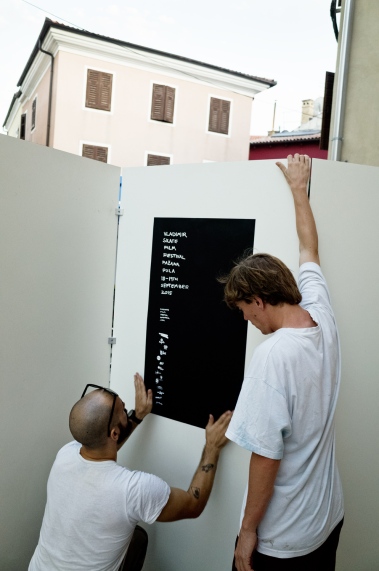 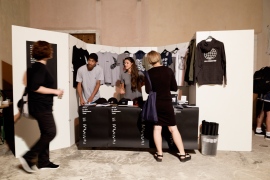 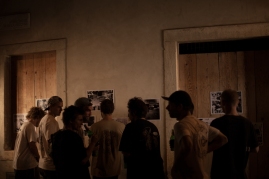 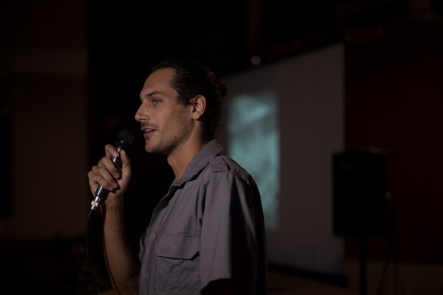 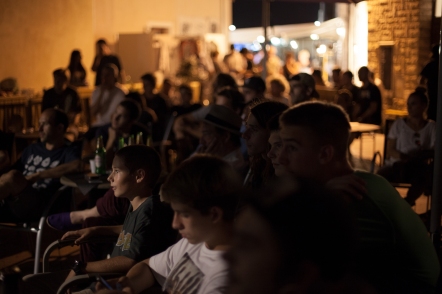 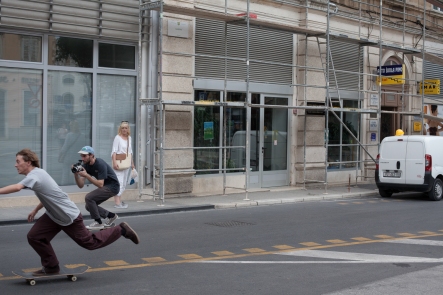 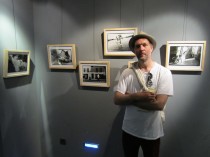 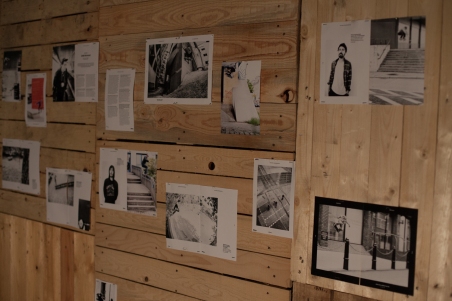 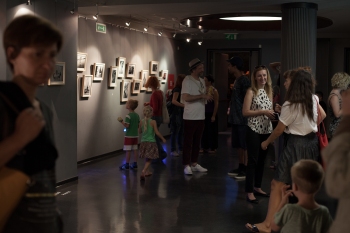 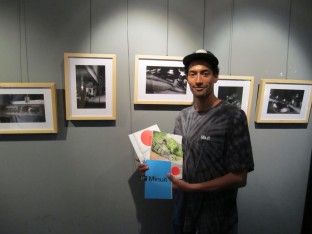 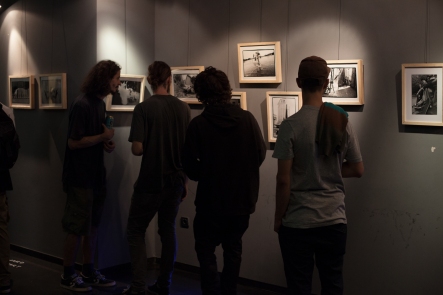 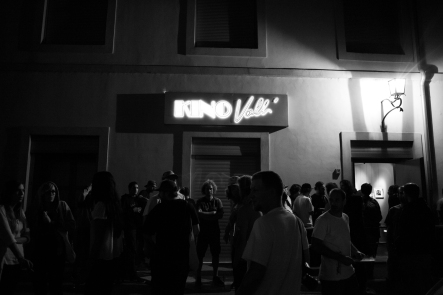 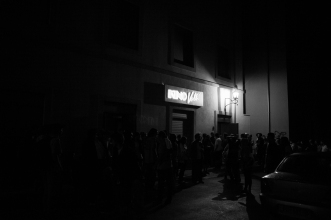 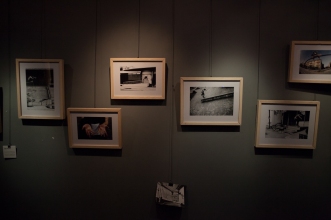 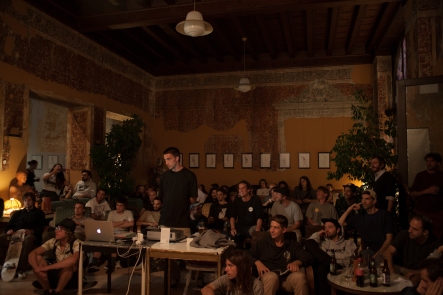 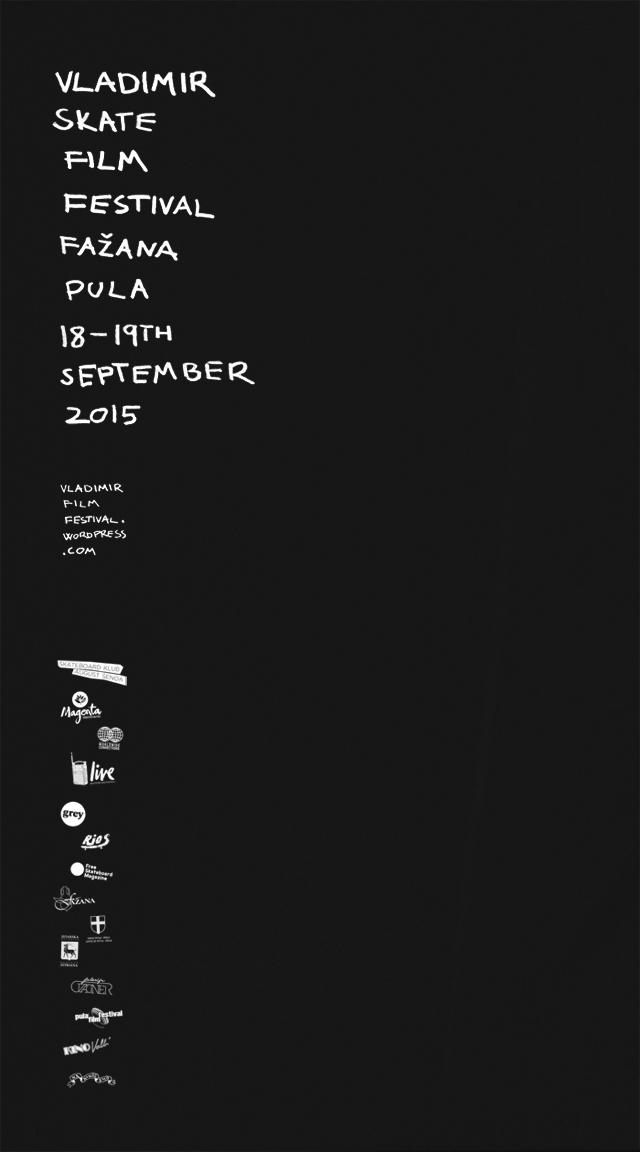 All articles about Vladimir Film Festival 2015