This year’s edition of the festival took place in Fažana, and for the first time, in the city of Pula.

Because of the demolition of the two DIY spots (Liquer and Glass factory), we presented a photo exhibition in the memory of the good times we had there. It was located at the caffe bar Stara Fažana along with the projections of the videos.

The program of the second day took place in Pula. The international photo exhibition and the projection of Coping Mechanism was held at Kino Valli. Many people, skaters and non skaters showed up. Afterwards there was another projection at the Cvajner Gallery and after party. 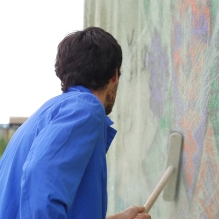 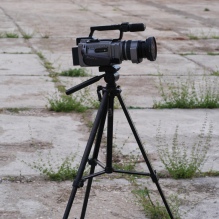 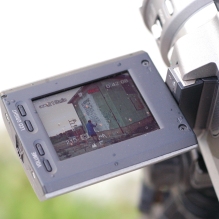 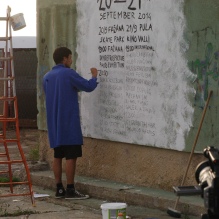 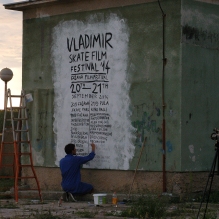 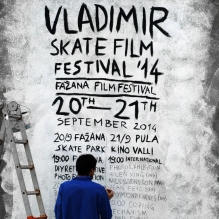 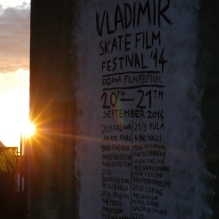 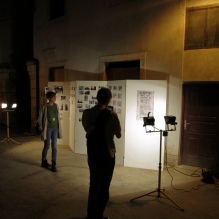 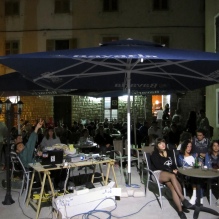 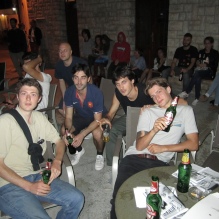 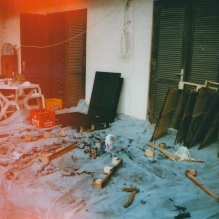 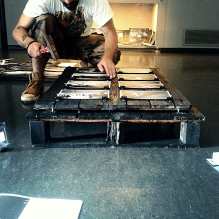 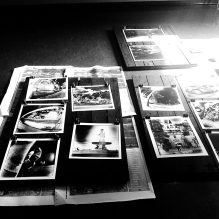 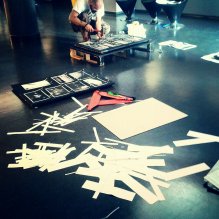 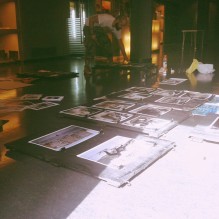 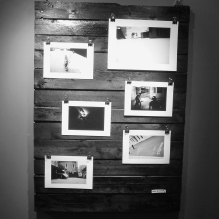 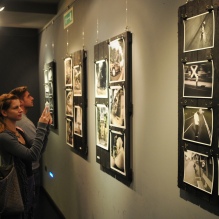 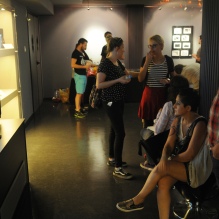 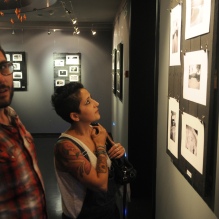 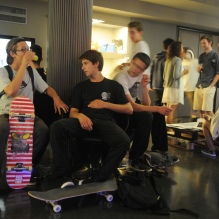 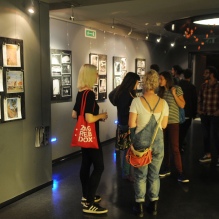 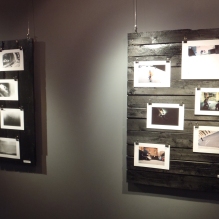 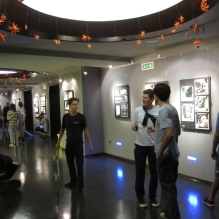 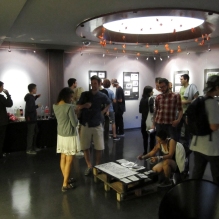 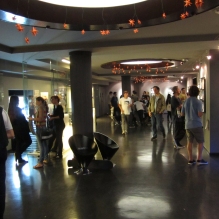 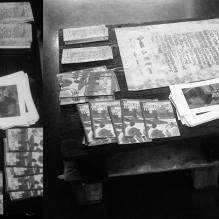 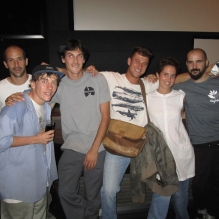 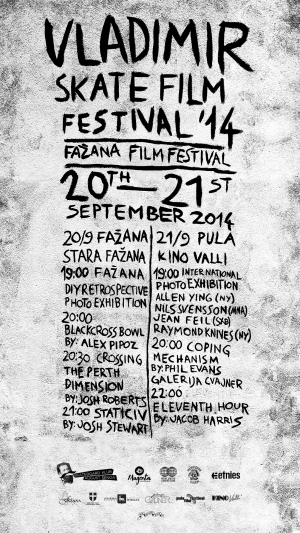