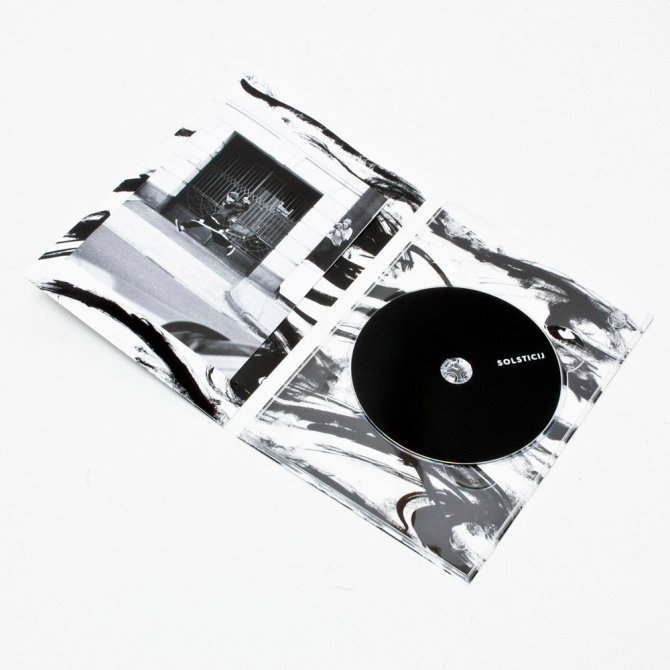 I really can’t speak highly enough of Nikola’s debut DVD release, it’s of my personal favourite videos of all time.

The DVD is out! Get it now! Get it here!